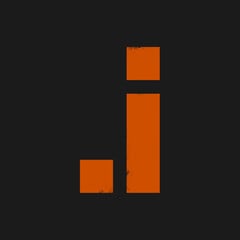 Jacek Irzykowski has been working in the CG industry since 2001. In 2010 he entered visual effects industry. A graduate from architecture, Jacek started his career as an architectural visual artist. He was involved in the production of imagery for various companies in Australia as well as in China.

He is very passionate about film and particularly creation and design of cg environments. His current software proficiency allows him to take full advantage of new 3d chapter of matte painting workflow when cameras are almost always in motion.